Nature is dramatically staged in this dripstone cave: a sound and light show accompanies the already impressive scenery of the millennia-old natural spectacle of stalactites and stalagmites. The Hall of the Queen of Columns, the Chamber of Flags, Hell and the Theatre are the names of some of the chambers which the 40-minute tour takes in, which were probably already being admired by prehistoric islanders. Generations of pirates have taken refuge here, as well as Moorish soldiers in the 13th century. 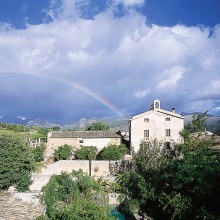 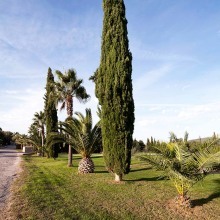 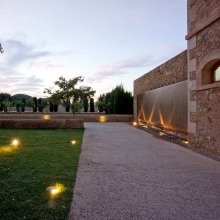 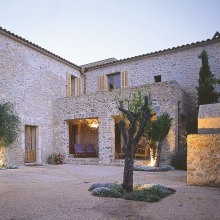 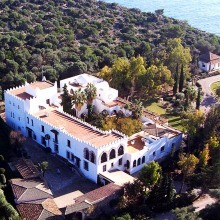 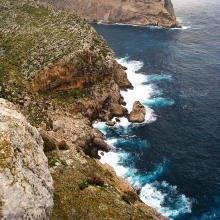 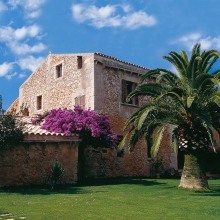