This is the oldest racecourse in the southern hemisphere and one of the oldest in the world. Horseracing in Mauritius dates back to 1812, when the Champ de Mars’s founders hoped the sport would reconcile the French settlers with their new British overseers, who’d conquered the island in 1810. Ever since, the number of races seems to increase each year, the end of the season closing with International Jockeys’ Weekend, marked by the participation of world-class jockeys. 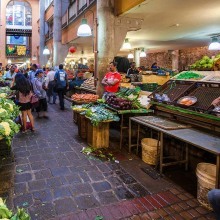 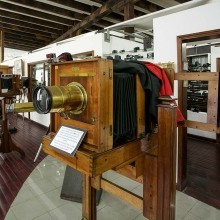 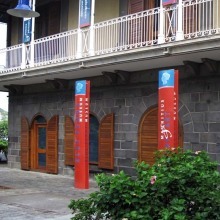 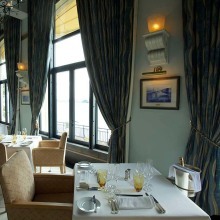 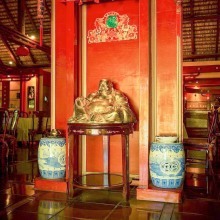 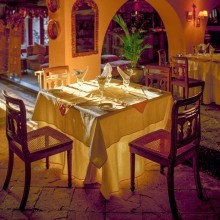 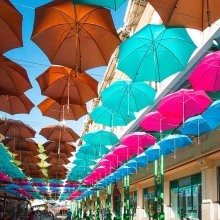 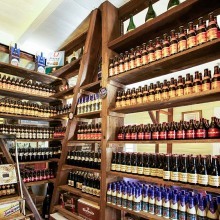