You might find Michael Douglas relaxing on the terrace by the sea here alongside Swedish film crews and businessmen from Palma. Located in the small fishing harbour of Portixol, the snow-white cube hotel has become a real hotspot. Under its Scandinavian owners, the hotel has, for ten years, been developing a reputation as one of the coolest hangouts for international creatives and their entourages. The boutique-style setting matches the building’s trendy ambiance. 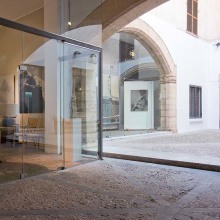 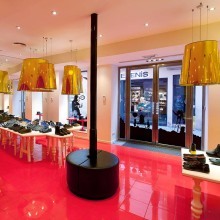 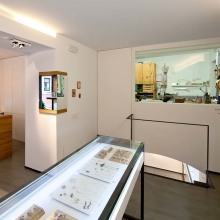 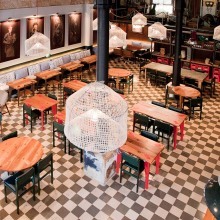 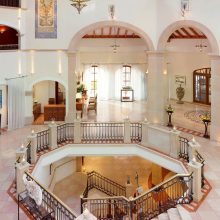 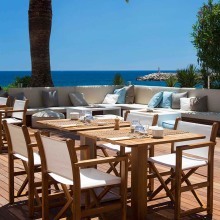 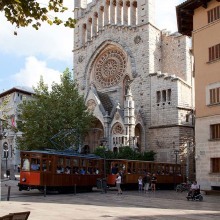 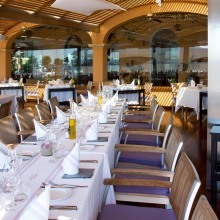 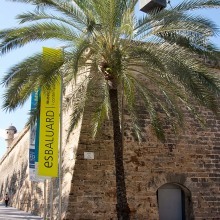