Sanjeet Boolell knew from an early age that he wanted to be a designer. Having graduated from the Royal Melbourne Institute of Technology and the prestigious Istituto Marangoni in Milan, the leading fashion houses and top designers in Mauritius and Australia were quick to come knocking. A real break came when he partici- pated in Mauritius’ Fashion Extravaganza show, one that showcased his Aurora Borealis couture collection and helped launch Sanjeet to the fore- front of the fashion scene locally. Becoming one of the island’s most influential designers, he continues to be inspired by music, paintings, and dreams, his designs knowing how to flatter a woman’s body. Not to mention his technical mastery of a garment’s proper fit and his avant- garde approach, all of which have resulted in an effortless and wearable line that reflect his passion for the art of clothing. Made-to- measure, ready-to-wear, haute couture—it’s all in a day’s work for one of the island’s most creative designers. 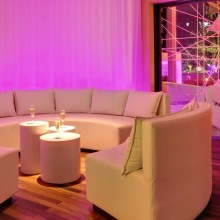 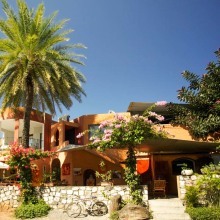 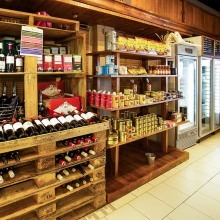 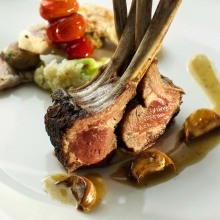 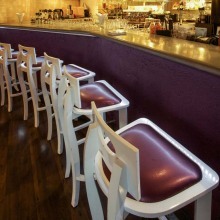