Basket weaving was introduced to Mauritius by African slaves who followed a long-standing tradition of weaving all kinds of baskets to serve a variety of needs. It’s arguably a neglected art form: There aren’t that many basket weavers out there nor are there schools. Instead, it is a tradition passed from generation to generation. So when Anne Félicité became interested in the art 30 years ago, she had no idea she’d be traveling the world to compete in international competitions many years later. In fact, she had no idea that she’d be taking home so many accolades, and that it’d be the way she makes her daily living today. With further training over the years, she continues to apply her own vision—like a true artist—to what a basket is and can be, adapting her style to meet the needs of today. Her particular specialty is the braided vacoas, made from the dried leaves of the pandanus tree. In 2001, she was named the best artisan in Mauritius, something of which she is very proud. 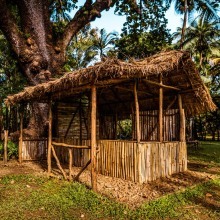 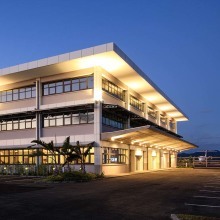 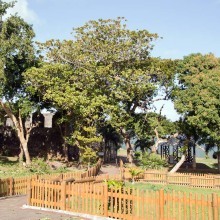 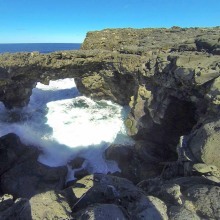